Chip Carlson began with Henry Carlson in Sioux Falls as a carpenter apprentice in the late 1970s. He joined the company’s management team in 1982 after receiving a Bachelor of Science degree in Construction Management from the University of Louisiana at Monroe and is currently President of the company. In 1985, Henry Carlson Company merged with Kyburz Construction and in 2007 Chip became the sole owner of Kyburz-Carlson Construction.

Chip is also President of Asphalt Surfacing Company in Sioux Falls. Furthermore, he is a hands-on owner for all three companies, keenly interested in each project’s success. 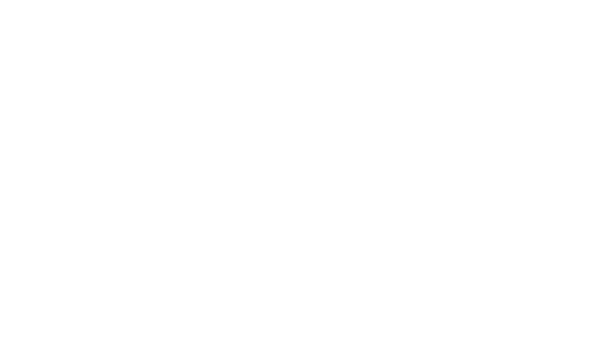